http://anonymouslegacy.blogspot.com.au/2013/03/visdare-12-waiting.html  The word is WAITING.

The seats uniformed
no pews to sit I ‘grab a chair’
and cross my legs
contemplate life, reflect on what ‘if’s’

For there is comfort from the
world outside,  I hear
the organ keys hear the choir
of voices … what I need today

it is me… I purely seek 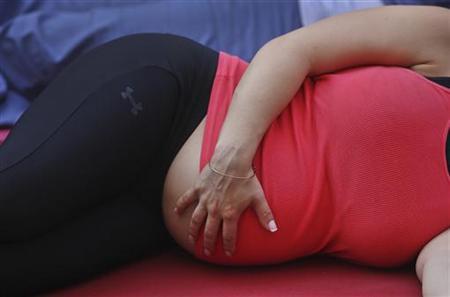